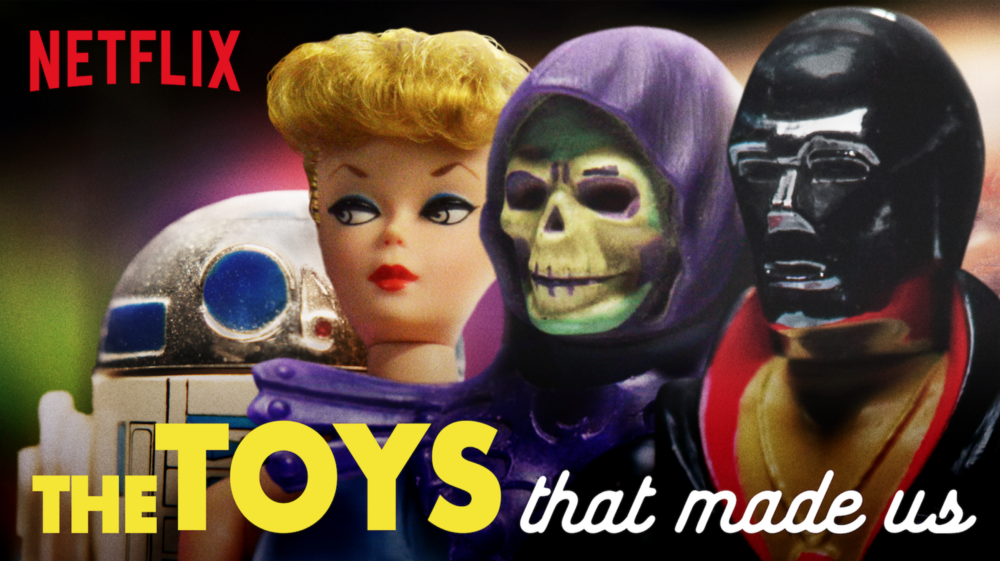 Yesterday evening I watched episode 1 of the fantastic The Toys That Made Us series on Netflix. It tells the story behind the famous toy lines Star Wars, Barbie, The Masters of the Universe, and G.I. Joe and give also deep behind the scenes insights about the product development processes. It’s a really well made and emotional documentary series, that captures an interesting moment in history.

This first episode was all about Star Wars, which is deeply personal to me, because my whole childhood is influenced on the three movies and the corresponding action figures and vehicles (I still remember how they smelt and felt!).

Watching this episode didn’t only reawake my feelings and emotions of my childhood, but also put out some very interesting product management takeaways!

In late 1976 George Lucas, creator and producer, had the plan to accompany his Star Wars trilogy with action figures and expand his business model to a big franchise. Interestingly 20th Century Fox, the production company, not one of the big players, like Mattel or Hasbro, showed interest and believed in his vision (what a big mistake!). And so 20th Century Fox send the script in a second round to Kenner, a small toy company located in Cincinnati, Ohia. At Kenner Jim Swearingen (Senior Designer and Sci-Fi lover) was the guy, who saw the tremendous potential in this project and encouraged his boss, Bernhard Loomis, to do everything to make this deal happen. Finally they sealed the deal by handshake!

But now they had one big problem to solve:

How can they produce action figures and vehicles in such a short time?

Usually such deals are made 2 years in advance. But in this case the official release day was only 6 months away!

If you consider, that toys have a very complicated supply chain and long-winded security checks it was impossible to hit this time frame even roughly. So they had to be innovative and had to fell quick decisions to fulfill the outrageous demand. The pressure was immense!

Kenner made a two phases plan:

In the spring of 1978 Kenner finally delivered a fantastic product – almost one year later after the official release date!

Lean Startup and Customer Centricity Mustn’t Be A Success Factor

From a product manager perspective these two decisions were brilliant, because:

After watching the episode I spent a lot of time thinking about how their actions can be sorted into the Lean Startup approach of Eric Ries and its customer-centric methods like build-measure-learn feedback loop, finding a minimal viable product (MVP) and iterating your product. And I have to say: It can’t!

For me this is an excellent example, that you can be successful and hit product-market-fit even if you waive customer development completely! And to be honest, in such a short time frame and under such a huge pressure it’s hard to teach your business partner that you need to do first product discoveries;-)

What Were These (Old School) Success Factors?

So the question is, which factors lead to this fantastic product and these enormous sales figures of 300 millions from 1978 to 1985?

And of course we must not forget that it would have needed damn miserable action figures, not to use the immense wave of success of the movie;-)

Don’t get me wrong: I’m a great believer of Lean Startup and I’m working every day with my team for learning fast and get rid of stuff no customer wants as early as possible. We work customer centered, doing product discoveries and iterate prototypes til we find the MVP.

BUT… please constantly question yourself – day-by-day – if you select the right method for your problem in the given situation! Let yourself challenge through your team and colleagues to avoid having the wrong view on things. Teach yourself a learning mindset. Be curious! Don’t be a stickler for principles!